July is National Ice Cream Month, and July 21st is National Ice Cream Day! Ice cream has long been a Wisconsin tradition. The average American consumes about 20 quarts of ice cream each year – that’s almost 6 gallons. And Wisconsin is a big reason why – ranking #3, only behind the District of Columbia and Rhode Island, Wisconsinites significantly raise the average by eating over 10 gallons of ice cream per person! 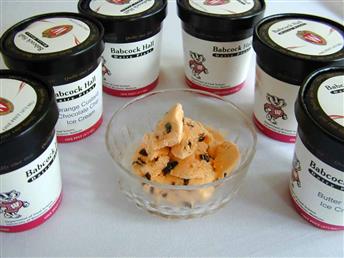 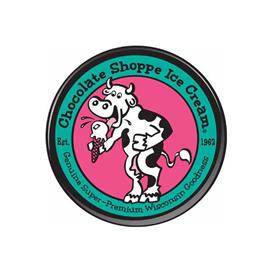 Check out some other cool ice cream facts:

I don’t know about you, but I’m definitely guilty of that last one.